Dr. Kenneth Briggs is a veterinarian in Santa Cruz with a special interest in marine biology and compassionate pet care. 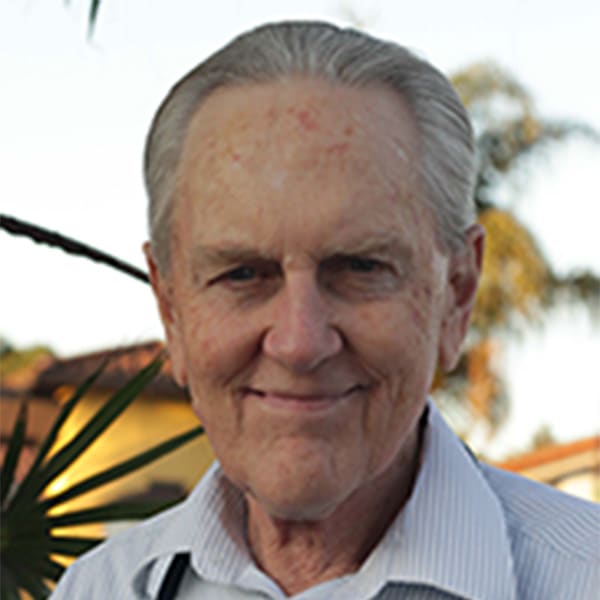 Dr. Briggs was born in San Mateo, California. As a child he moved a few times and attended schools in cities along the San Francisco Peninsula. He always had kitties and doggies and always was immersed in the joys of discovering wild things in natural places that now are built upon in Bay Area cities.

It was the TV adventures of the renowned marine explorer Jacques Cousteau that hooked Dr. Briggs forever on studies of marine fish and wildlife, leading in college to spending a year at Moss Landing Marine Laboratories. There, literally immersed in Marine Biology 24 hours a day, he began the earliest stages of a research and teaching career focused on marine birds, seals and whales.

That career lasted more than 25 years, including Doctoral work and a research position at UC Santa Cruz from 1972 through 1987. He loved to do field research in waters off Baja California, Mexico, all along the US Pacific coast, and in the Gulf of Alaska and eastern Bering Sea. Delivering lectures about his research took him to professional conferences in cities all over the US, Canada, Mexico, Scotland and England.

Dr. Briggs joined the UC Davis Veterinary Class that entered in 1987, and graduated four years later. He worked as an Associate in several practices, and started a practice in Vacaville that thrives today, some 25 years later.

Companion Animal Hospital is currently accepting new patients! Our friendly vets are experienced in caring for the needs of Santa Cruz's companion animals including cats, dogs, and exotic pets. Contact us today to schedule your pet's first appointment.